GAMES Economics experts advised DFRail in the appeal of the fine 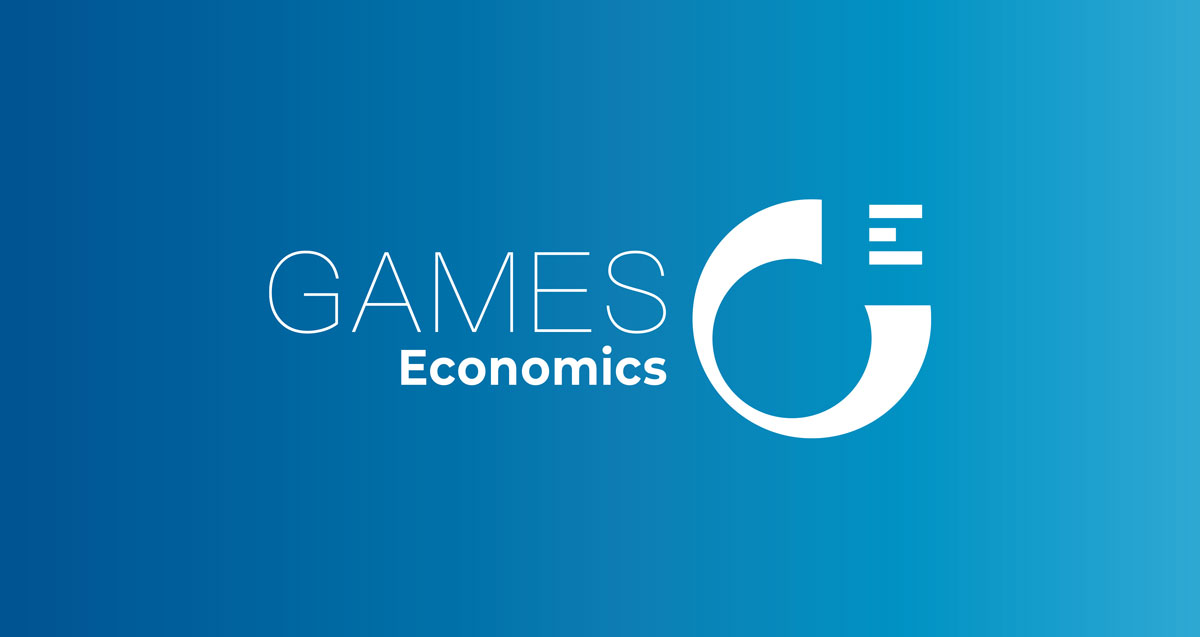 The Spanish Supreme Court (Tribunal Supremo) ruled on September 22nd, 2022, on the appeal of a fine imposed by the Spanish competition authority CNMC on DFRail as a result of its alleged involvement in a horizontal agreement between railway equipment manufacturers. The fine had been overturned by the High Court (Aundiencia Nacional) and now the ruling has been confirmed by the Supreme Court.

The CNMC had fined DFRail and three other railway equipment manufacturers in June 2016 for participating in a cartel (case S/0519/14 INFRAESTRUCTURAS FERROVIARIAS). According to the decision, the companies agreed to form temporary joint ventures to submit bids for procurement contracts related to the provision of railway equipment. The CNMC had argued that such agreements had the object of restricting competition.

GAMES Economics experts advised DFRail in the administrative proceeding and in the appeal of the CNMC decision before the High Court. The Spanish Supreme Court ruled in favour of our client and confirmed the High Court decision to annul the fine of €1.5 million. The court relied on the findings of our report to conclude that DFRail’s bidding behaviour might be explained by objective economic reasons and productive capacity constraints rather than by a cartel agreement.

In particular, our report was key to prove that the company did not have sufficient productive capacity to bid alone for railway equipment projects tendered by the railway operator ADIF, so its participation in a joint-venture did not restrict competition.

You can find out more about which cookies we are using or switch them off in settings.

This website uses cookies so that we can provide you with the best user experience possible. Cookie information is stored in your browser and performs functions such as recognising you when you return to our website and helping our team to understand which sections of the website you find most interesting and useful.

Strictly Necessary Cookie should be enabled at all times so that we can save your preferences for cookie settings.

If you disable this cookie, we will not be able to save your preferences. This means that every time you visit this website you will need to enable or disable cookies again.